The Board-Certified Doctors of Elite Pain Management can create individualized treatment plans to free you from the grips of pain.

*Below you will find detailed journals on conditions we treat and treatments we use.
To learn more about our Santa Ana and Newport Beach based practice, our approach,or to schedule an appointment, explore the rest of the site.*

Complex Regional Pain Syndrome, or CRPS, is a chronic pain condition that affects a particular region of the body, usually a distal limb (a foot, hand, leg, or arm) or one that is beyond the region of the affected by the original trauma, and which usually appears weeks after a fracture, soft tissue injury, or surgery. The general consensus is that CRPS is caused by damage done to or a malfunction of the peripheral and central nervous systems. CRPS is characterized by allodynia (extreme pain from minor stimuli), swelling, limited range of motion, skin changes, hot flashes, and bone loss.

Type I, or reflex sympathetic dystrophy, is the most common – affecting 90 percent of those with CRPS. Patients with Type I CRPS do not show evidence of damage to the peripheral nerves.
Type II is characterized by peripheral nerve injury.

There are three possible mechanisms by which CRPS develop:

It is estimated that between 5 and 26 per 100,000 individuals are affected by CRPS per year. It is also more common in women, and the highest incidence is among postmenopausal women.

Diagnosis of CRPS is usually made when the symptoms develop within four to six weeks after limb trauma; when symptoms are no longer fully explained by the initial trauma; and when symptoms affect the distal (lower) limb, or go beyond the region involved in the trauma.

Continuing pain, usually weeks after the original trauma
The patient must report at least one symptom in three of the following four categories:

All other diagnoses have been eliminated.

Other conditions can have the same symptoms as CRPS:

The treatment of complex regional pain syndrome involves a multidisciplinary team approach. Physical therapy and occupational therapy are important for maintaining function of the affected limb. In order to help decrease the pain, certain medications such as neuropathic pain medicines (Lyrica, Nortriptyline) may be initiated to help. In addition, interventional injections such as stellate ganglion block or a lumbar sympathetic block may be utilized.

If your pain does not resolve after a brief period, contact us so that we may help diagnose the problem and treat the underlying cause.  Do not let pain persist or else it may become chronic. If you are suffering with symptoms from complex regional pain syndrome, contact us to make an appointment and see our specialist to develop a plan that will restore your quality of life. 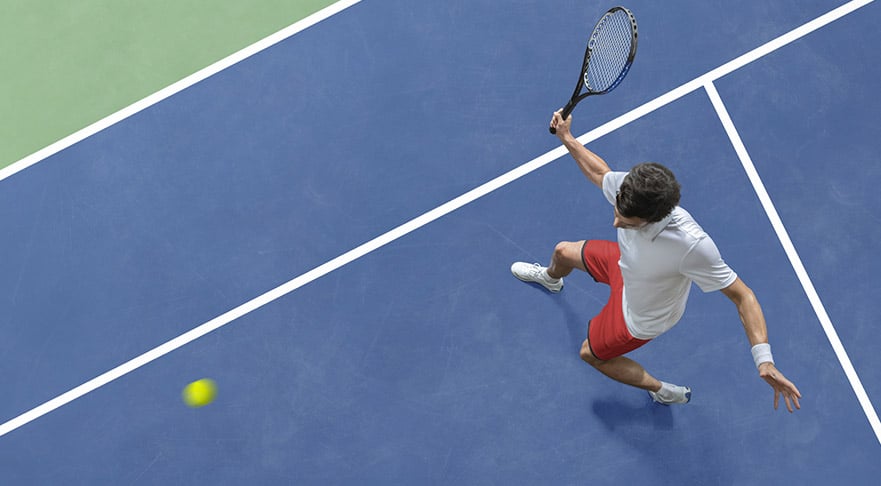